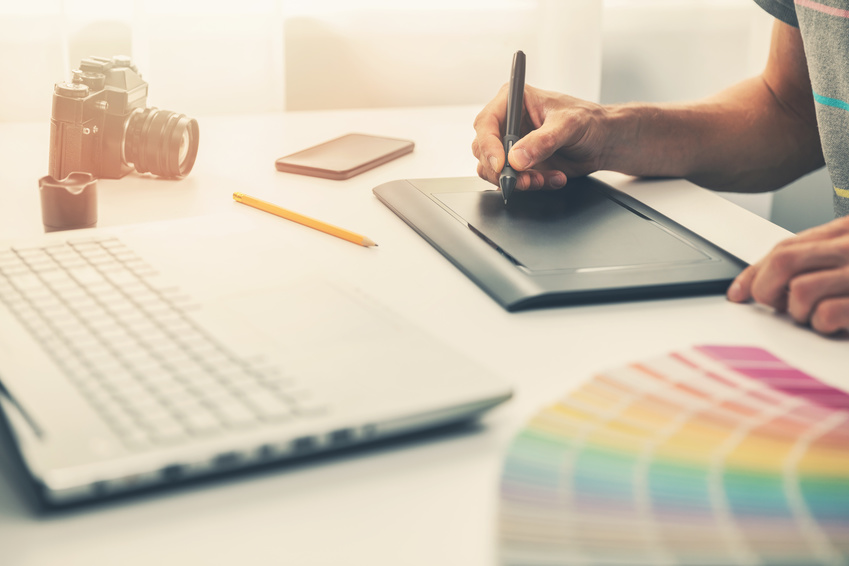 It is possible to expose digital works under different forms : Printing (photo printing, digital printing, printing chromogenic (c-print), internet broadcasting or through artists personal websites  or through broadcast platforms. Websites like Café Salé in France specialize in the distribution of static works of digital painting. Others like Deviant art in the United States and Poobbs in China include different forms of digital art including a large part regarding the digital painting.

Prominent artists like David Hockney exhibit works of digital painting on the tablets where they were painted. 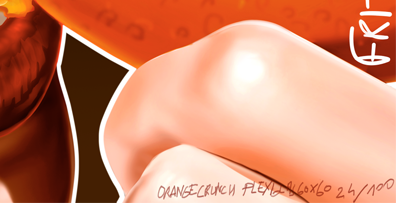 Each wall-print of a limited edition is numbered and made to order from a single digital file. it is identified by the name of the series, number of the edition, total number of editions for the series. The number of copies per set is per size per color, regardless of the medium. The production of a series ends as soon as the last number in a series is manufactured.

Each table is accompanied by a certificate of authenticity, dated and signed, mailed by Vincent Fritsch. This unfalsifiable document defines the origin and identity of the artistic work. It secures the value at resale.

I try to recreate images from my photos of women models (portraits, cutaways, details).
I work with models who are themselves artists, graphic designers, photographers, painters, fashion designers, etc ...
The photo shoot takes on average 20 minutes, the realization of the painting with the tablet can last several weeks.